It's getting darker and colder and more bitter. I'm of course talking about my heart. But it's also wintertime. 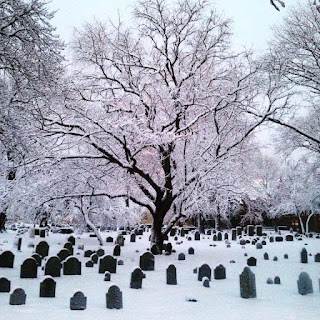 Here are some places I'll be over the next couple months.

***January 13, 7 pm: Laugh While You Can's first benefit show to raise money for RAINN. Come support this important cause!

Check back for updates.