What I've been up to.

Nothing, really. I'm super poor at the moment (and by moment I mean the past 2 months) on account of the fact that I drastically underestimated how much weddings would cost. (I hope you're all enjoying those new champagne glasses while I eat an 89 cent can of beans for dinner! JK LOL. I love you guys.)

That said, I've been spending most of my free time watching Netflix and drinking Charles Shaw because it's literally all I can afford right now. But let me tell you something: I'm loving it. I never really appreciated TV before. Sure, I had a few shows (Game of Thrones, Jeopardy!) but, in general, I always preferred to do pretty much anything other than watch TV. Now I finally get all the hype. TV is awesome. Sitting on your couch is awesome. Being lazy is fucking awesome.

I watched both seasons of House of Cards in approximately 2 weeks. I've also finished all 6 (available) seasons of Parks & Rec. God, that show is perfect. I need more Craig in my life. GIVE ME CRAIG.


Looking for someone to watch TV and get fat with. It's the American dream.

I mean it is the dream, right? Sitting and eating? I think this means I'm finally ready for a relationship. You know, one that requires no work.

Well, I met the fabulous Jessica Merchant of How Sweet It Is last week. She is the reason I'm even writing this at all. I asked her if her blog ever stresses her out (hint: mine does; hint: everything does), and she said no because she loves her blog and also doesn't care if what she writes matters. I care that what I write matters, which is weird since I mostly write about total bullshit. But I spend a lot of time worrying about what to write. Jessica, on the other hand,  just sits down each evening and writes a post about whatever the fuck she wants and that's that*. So that's what I'm going to attempt to do from here on out. Just write some shit and post it. A shit storm is on its way, you guys. 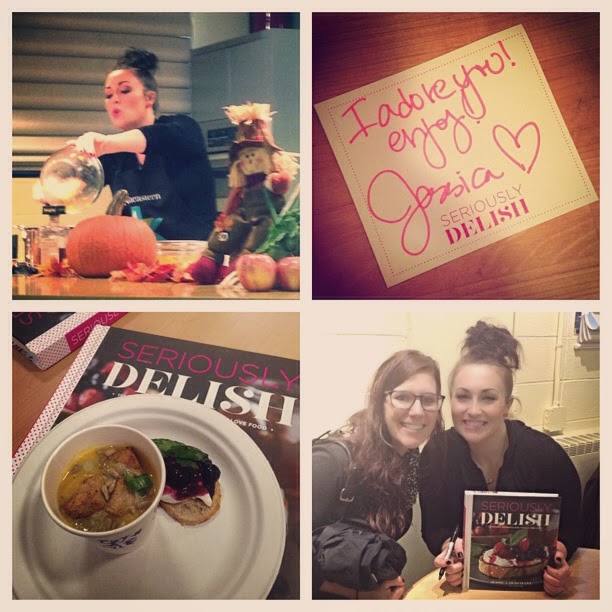 Speaking of a shit storm, I unintentionally saw Elliphant on Saturday night. Have any of you heard of her? She is a white, female, Swedish rapper. Like... what? I basically had an identity crisis during her performance. It made me feel racist, maybe? Sexist? I don't know because I'm not entirely sure what she's going for, but I mostly kept thinking, "You're a 28-year-old white girl. You're not allowed to rap to dubstep." I know that's wrong. But that's what I felt.

Since then, though, I can't stop watching this video:


I literally have no idea what's happening or why it's happening, but it's addicting. Is this art? What is art? Where is that guy who goes around Boston tagging "NOT ART" when you need him? Someone tell me how I'm supposed to feel.

*She also cooks and bakes and takes GORGEOUS pictures of all the things she cooks and bakes, so everything she writes matters.
Posted by Katie Qué at 8:44 AM