1. OkCupid is awful and terrible, but this is great: 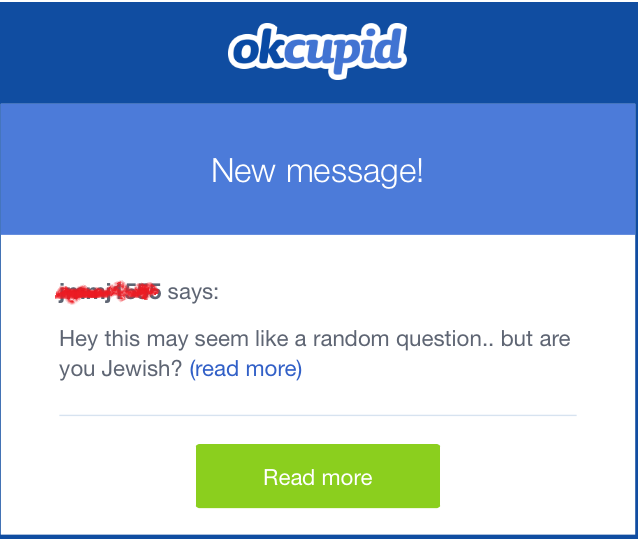 2. I cannot wait to deactivate my account again.
3. You should probably check the weather report before you go hiking.
4. And maybe wear shoes that aren't made of mesh.

5. It's probably not the smartest idea to stand in a tower at the summit during a thunderstorm. 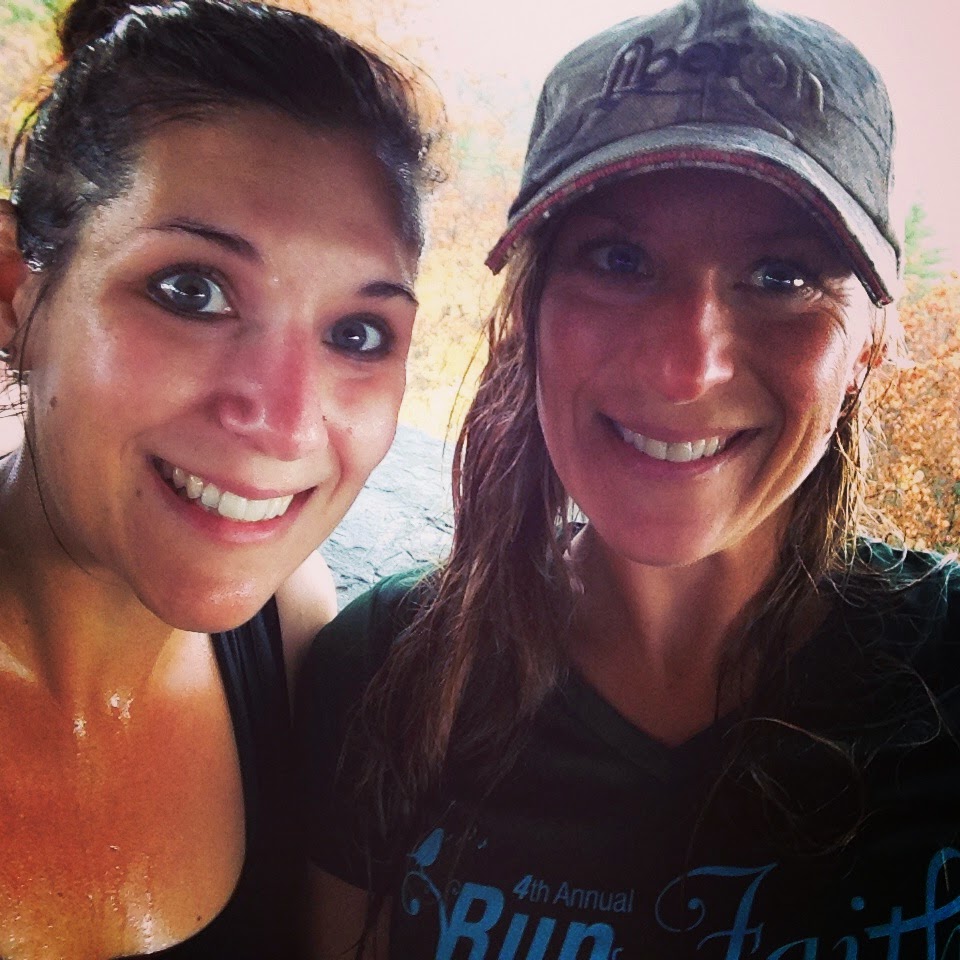 6. Speaking of thunderstorms, I thought I was over my fear of them until this weekend. On that note, I apologize to my fellow hikers / the many families with children who likely heard me yell, "Are we going to die?!" several times.
7. We did not die.
8. Of course, the sun came back out as soon as we got back to our car.


9. Barcelona Wine Bar has the best tapas in Boston.

10. Boo really wanted to be friends with my sister's dog but my sister's dog was terrified of Boo. He's really a gentle giant, you guys. Also perfectly healthy, weight-wise.
11. I spent Sunday afternoon reading HBR's case study on Beyonce's release of her self-titled, visual album while listening to her self-titled, visual album. Here are my favorite quotes from the case:

"And what it takes for her to do these shows... most fans have no idea. It's like running a marathon every night. The stamina it takes to sing, dance, remember all of that, do it all in a cohesive fashion—and make it look effortless—is the gift of a truly talented and well-rehearsed performer.”

"Make no mistake—she really is the boss,” remarked Sabey. Callahan-Longo agreed: “It is disheartening that there are still stories written where people assume that just because she is a woman, there is a person other than herself running her business.”

"We work for a woman who has no fear."

On Beyonce's brand: "It's about allowing women to be who they are and to feel empowered by who they are. That's the true core. You can be different and powerful. You can be sexual and non-compromising. You can be feminine and strong. All those juxtaposed values can co-exist in one person, in one woman."

“I really, really wanted to surprise people and for them to really just hear the art and for it not to be about the hype and the promotion.”

12. The case ends with the question, "Would her big gamble pay off?" After thorough analysis, my answer can be summed up in one word: Duh.
13. There is a woman on Beyonce's staff whose last name is Beyince.
14. After watching "Blow" for the 3,785th time, it's confirmed that I need to have some kind of party at a roller skating rink immediately.

15. Today is my parents' 41st wedding anniversary. I'm pretty lucky to come from two amazing people who have never been afraid to be themselves (or let their hair down): 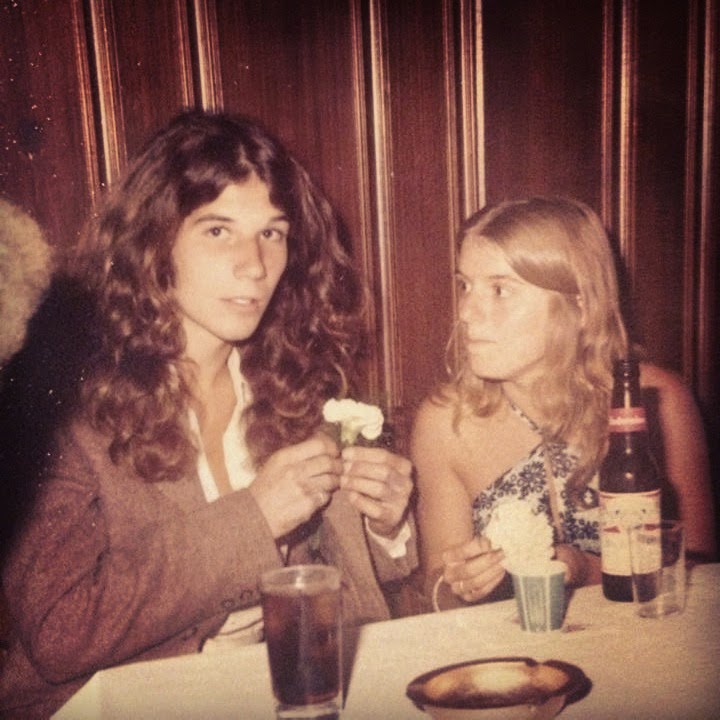