Just two short years ago, this blog was born. Since then, it has grown and died and grown and died again. It's on life-support, currently.  What a dramatic, short life, but would you expect anything else from me?


Those cupcakes were from the Beyonce brunch I went to yesterday. I suppose there was no better way to celebrate my blog's birthday than by celebrating Beyonce. What is a Beyonce brunch, you say? Well, it's basically 2 hours of Beyonce's videos accompanied by Beyonce-themed dishes, such as the Blue Ivy French Toast and the Upgrade U cocktail (a mimosa with sugar on the rim). Back Bay Harry's was brilliant to come up with such an idea. I'd like to recreate it at home with better eggs.

Here are some other things I've been doing when I am not writing ever: 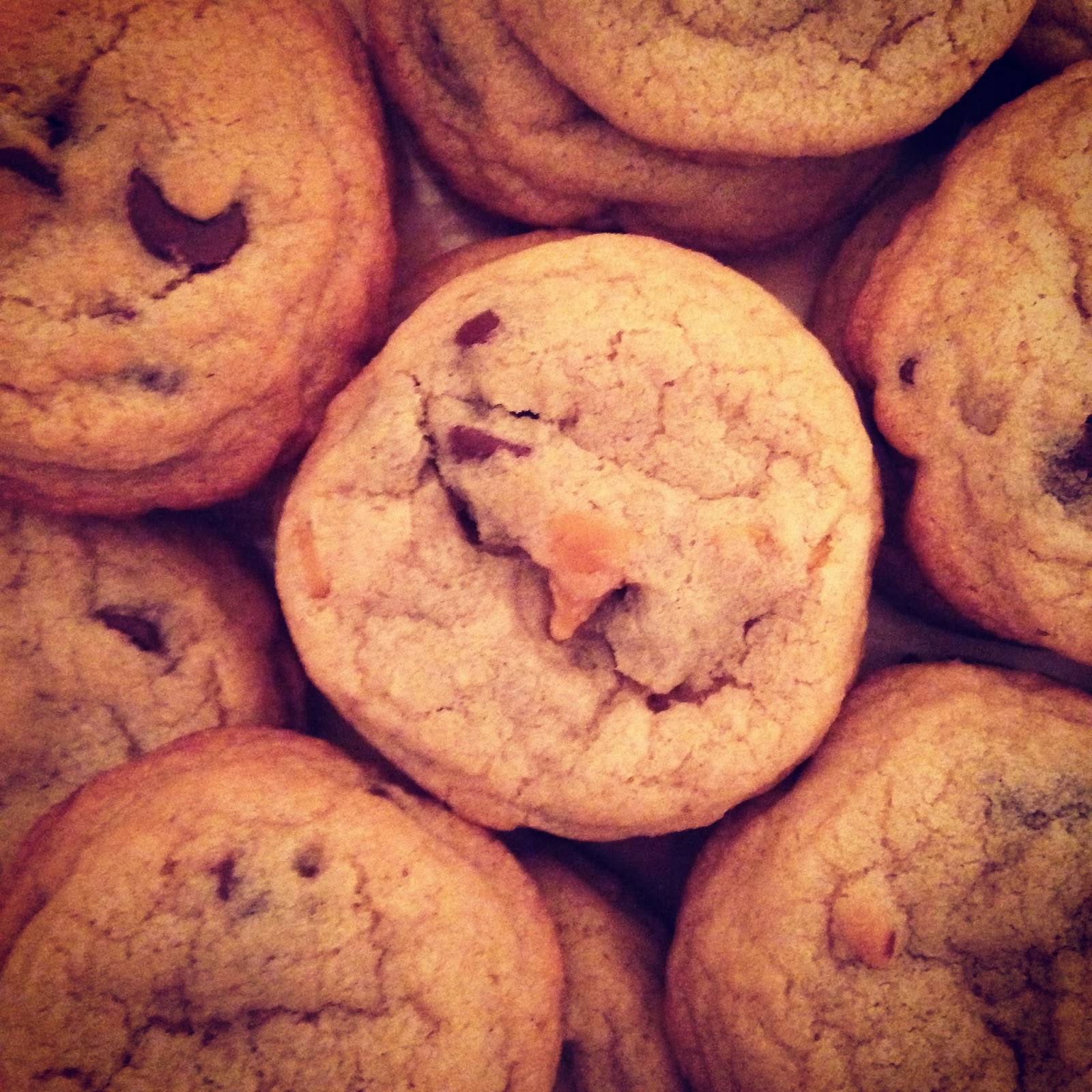 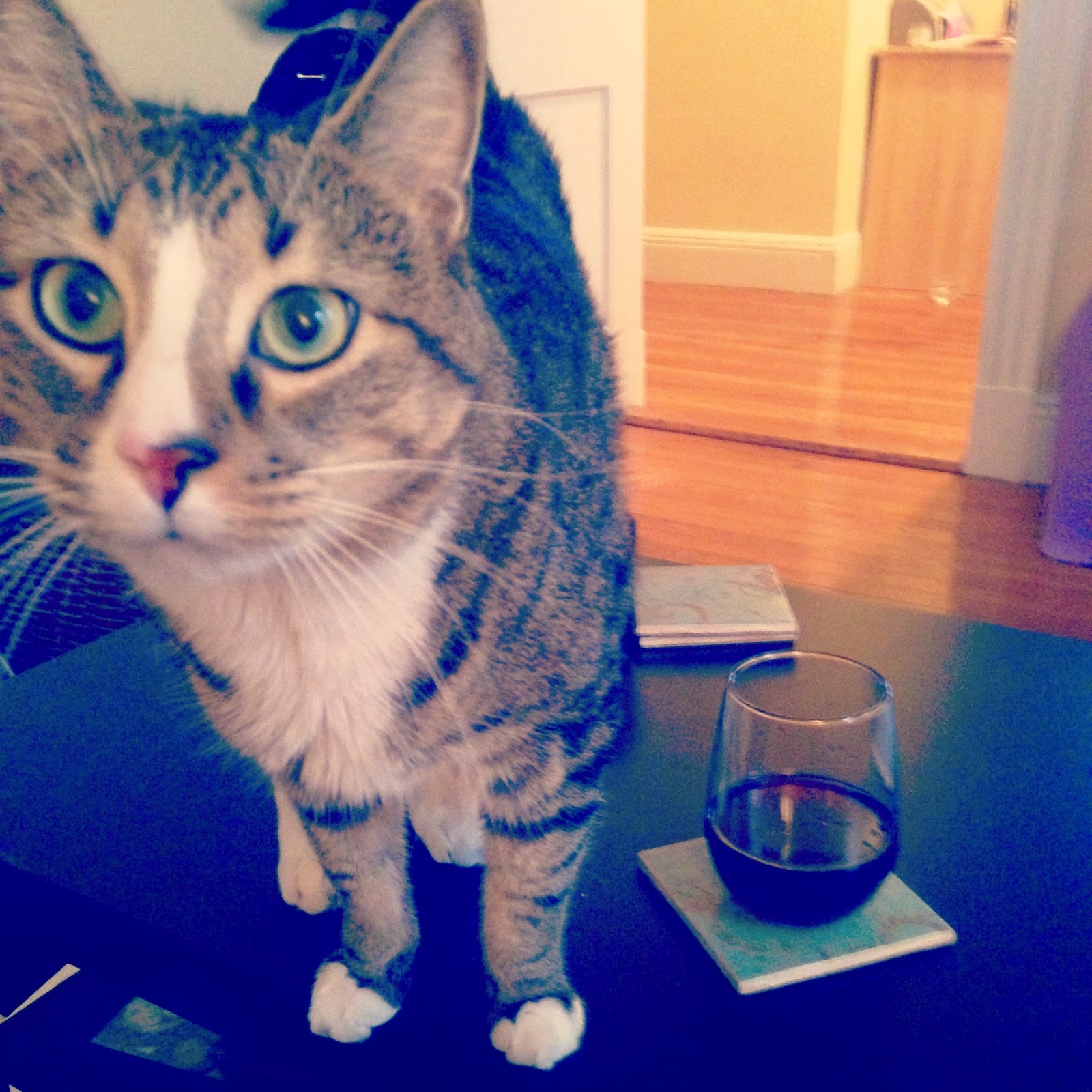 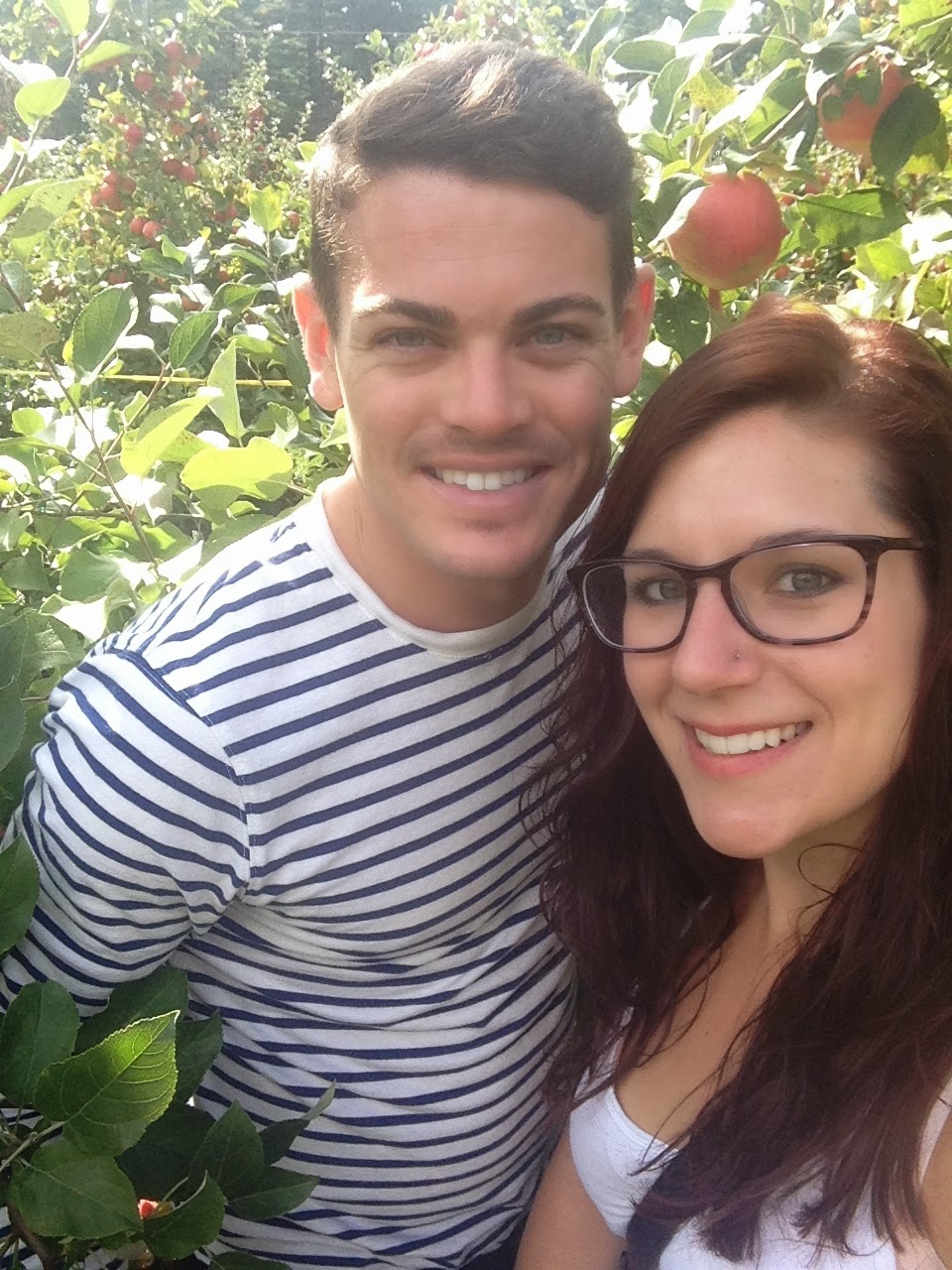 I did go on the worst date ever a few weeks ago (hence abstaining from any others), which I've been debating telling you all about since anything I say would amount to public shaming. But as Anne Lamott once said...

"If people wanted you to write warmly about them,

they should have behaved better."

So maybe you'll get lucky.

Oh, also, I'm going to be a dragon for Halloween. I'm not quite sure how, since I have minimal-to-no crafting skills, but it's going to happen.

*Editor's note: I just realized my opponent has a player playing tonight, so I spoke too soon about winning fantasy every week. #fingerscrossedbitches
Posted by Katie Qué at 11:29 AM