1. The room I stayed in at the Brandon Inn can only be described as my grandmother's guest room that was designed in the 70s and remained/smelled the same ever since. 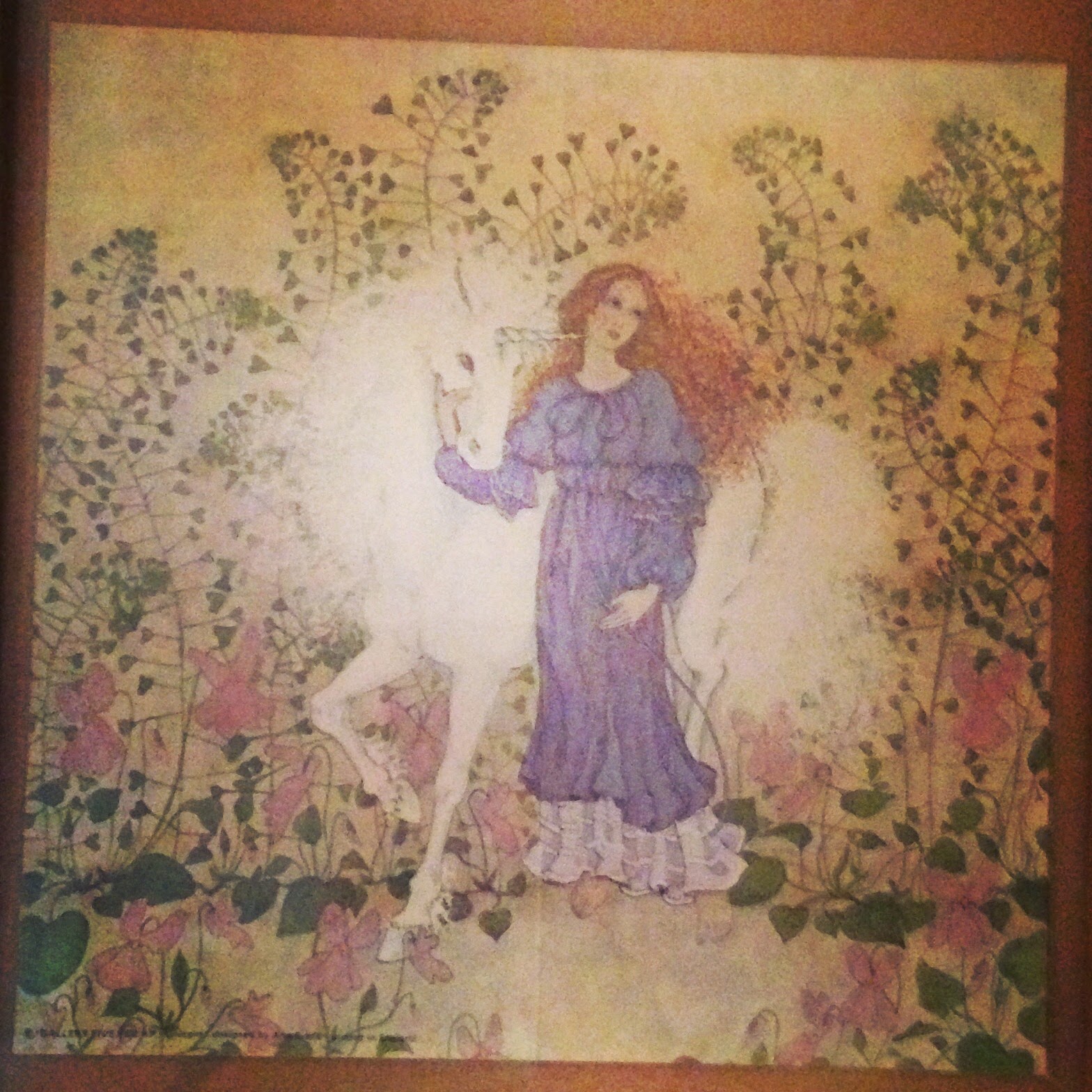 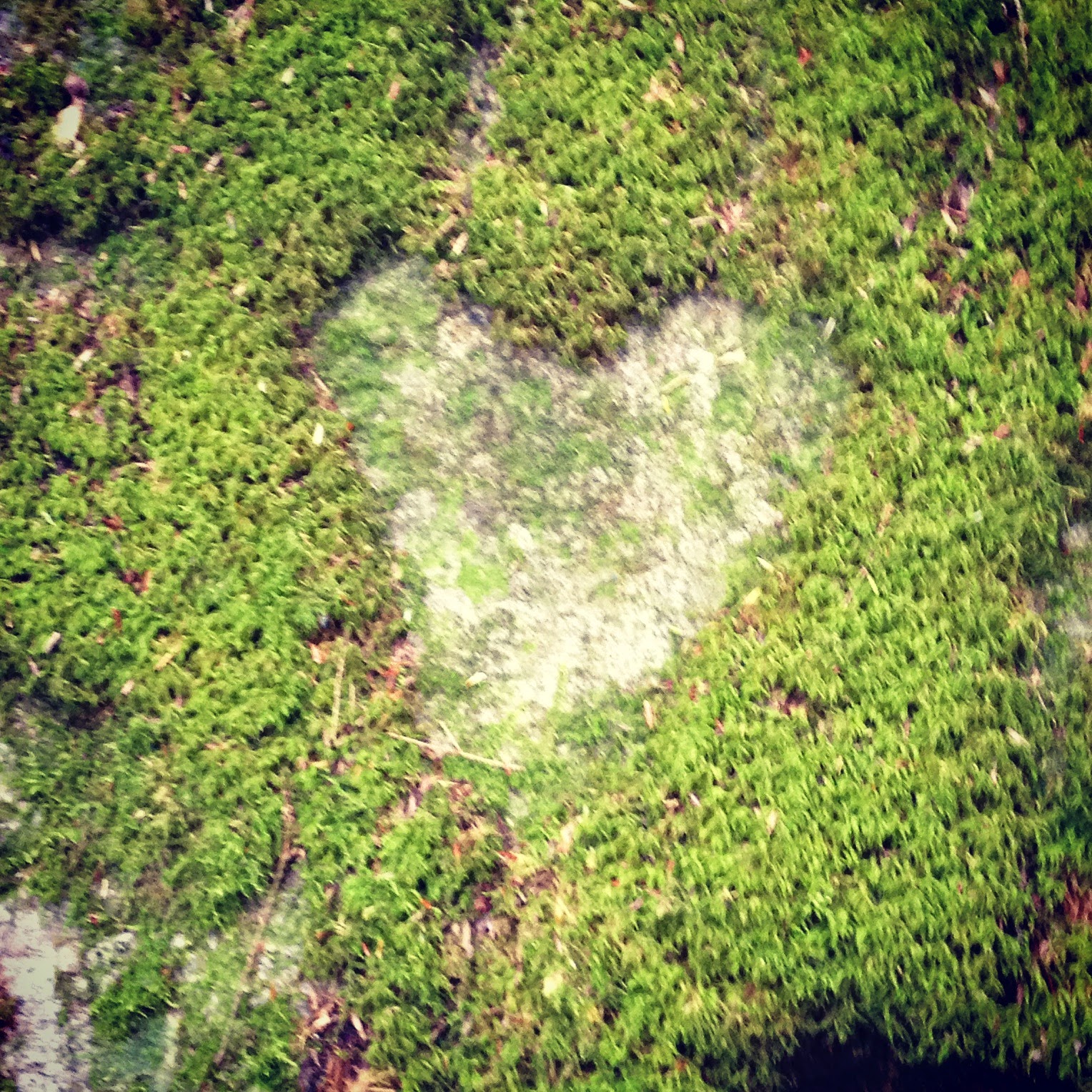 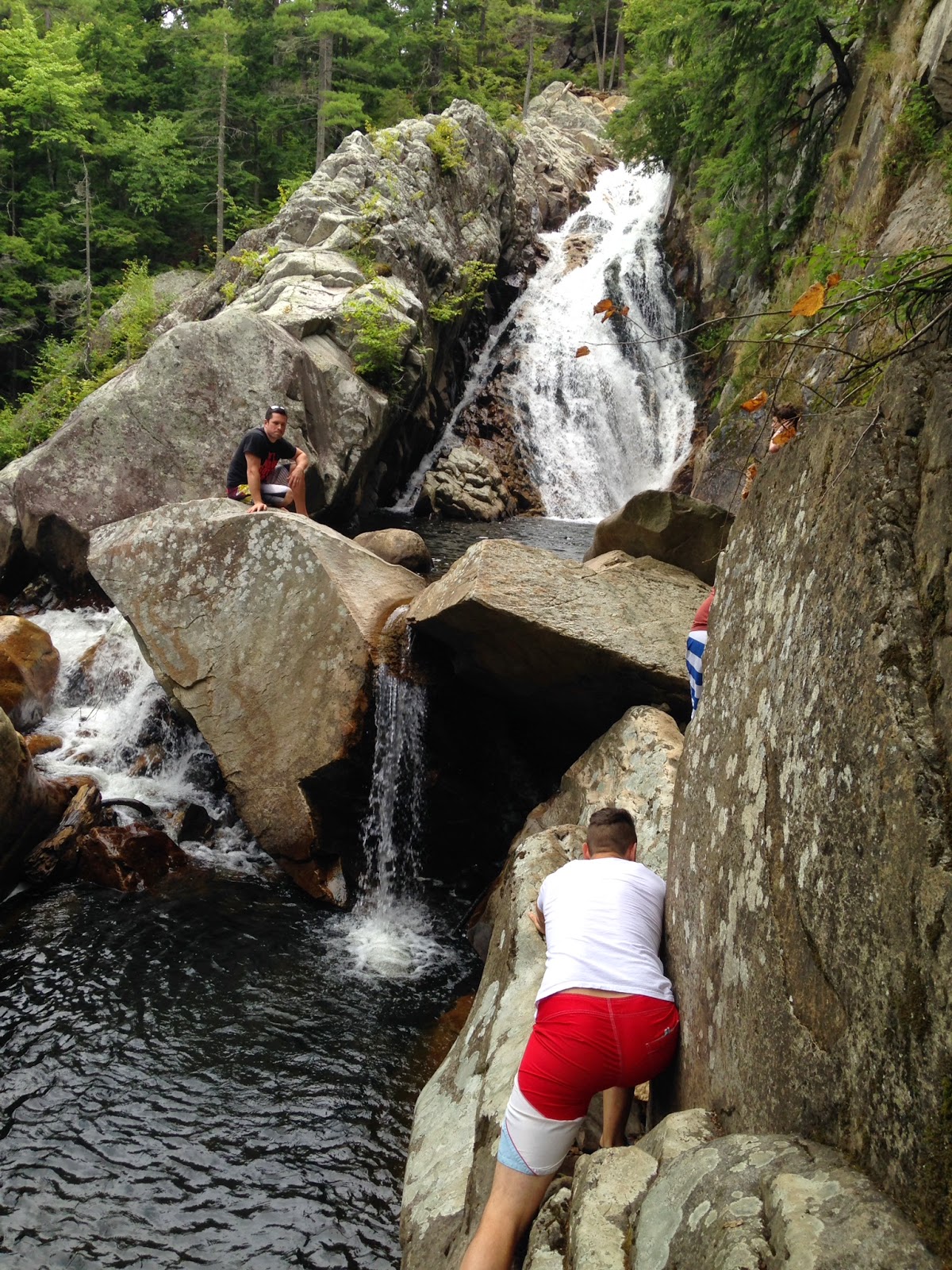 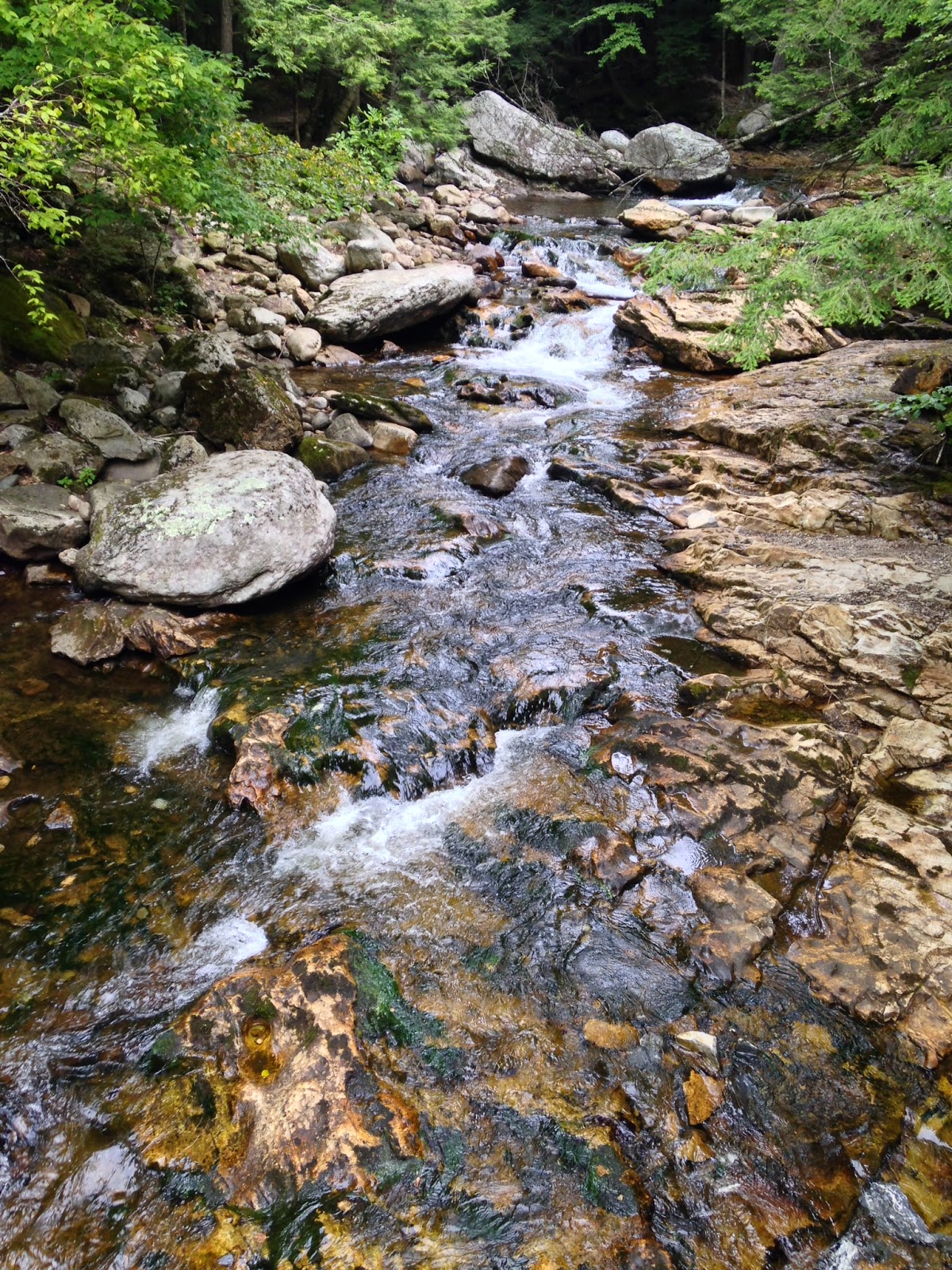 3. I'm in the planning phase of developing Crotchless Spanx™. Note that trademark. Don't even think of stealing that shit.
4. Do think of donating to my kickstarter, though.
5. Crotchless Spanx™ will come in a variety of colors to perfectly match your skin tone.
6. I'm hoping Cover Girl TruBlend will want to sponsor this endeavor.


(emphasis on breezy because they'll be crotchless)

7. If this idea fails, I'm going to develop a game for men to play in bar bathrooms. Picture the water gun carnival game but with urine. 8. I should work on that pitch.
9. Weddings have become my hobby. Good thing that are pretty effing fun. 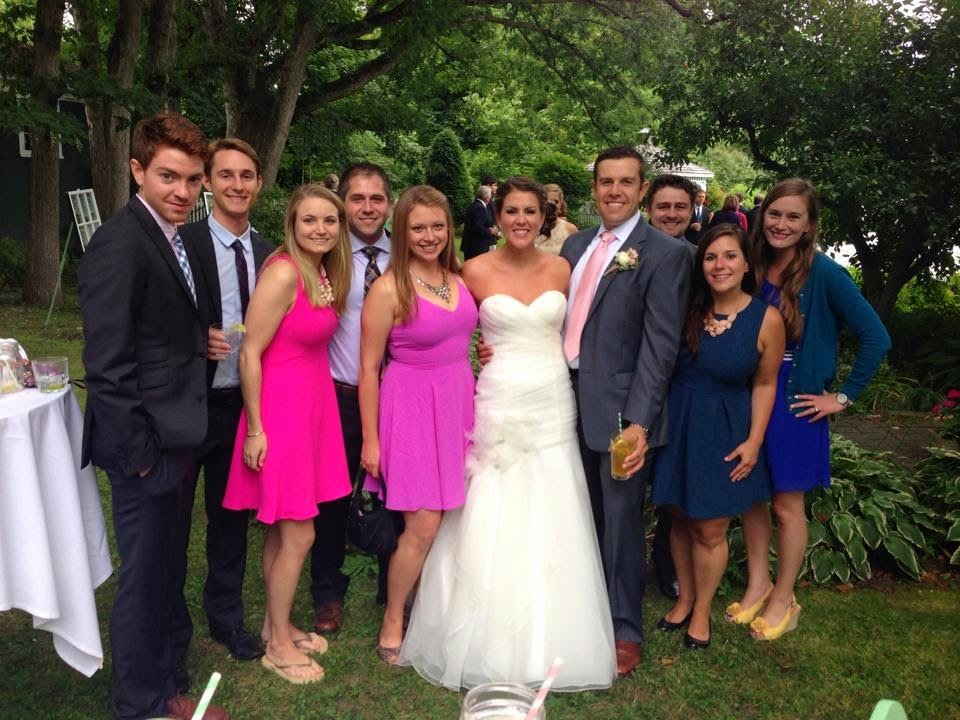 10. I literally need to be taught how to Dougie. This would have come in handy before wedding season.

11. If a daddy long-legs is crawling toward you, a good friend will throw a piece of wedding cake at it to protect you.

12. The other night, I had a dream that Boo had a JOB as a HALL MONITOR for OTHER CATS. It was the cutest M-F thing that has ever happened in my imagination. And yes, I know exactly what this says about me.