1. There is a street in Boston named Hadassah Way. I like this because Hadassah is the Jewish name of my favorite character in the bible, Esther. Esther was bad ass because she saved all the Jews. #girlpower 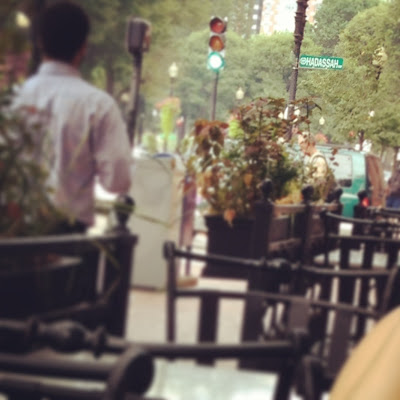 2. Esther is also the reason for the Jewish holiday, Purim, which is kind of like Halloween, and you all know how I feel about costumes.


3. I know a lot about Jewish things for someone who isn't actually Jewish (shhh, don't tell).
4. Numbers 2 and 3 are things I already knew.
5. Sixteen Candles is pretty rapey. For instance, Jake gives his drunk girlfriend to the dorky kid and says, "Have fun." So, that's sweet. 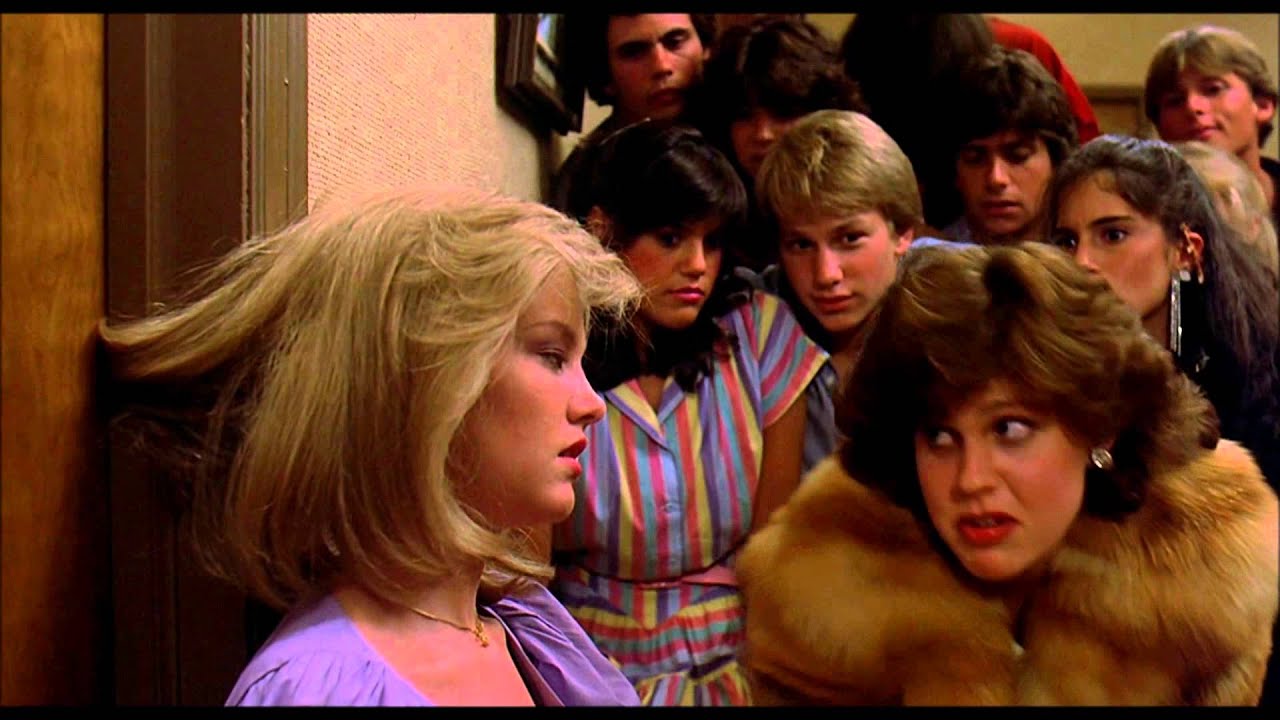 6. That makes sense, though, because America is obsessed with rape. This is evidenced by the 1 million + episodes of SVU, which seems to be the only thing ever on at my gym.
7. Speaking of the gym, I can do planks, and squats, and dead lifts, but only when someone makes me. Does that relate to number 6?
8. We are living in a dystopia.

9. Summer's over! I can't wait to wear tights and sweatshirts and pick apples and see witches.
10. This is the first fall in 22 years that I'm not going to school. That makes me feel weird and uncomfortable and slightly lazy. What do people do when they're not in school?


12. I was convinced to play fantasy football, which I've adamantly opposed for years because it turns everyone into an asshole. Cross your fingers for me.
Posted by Katie Qué at 10:01 AM