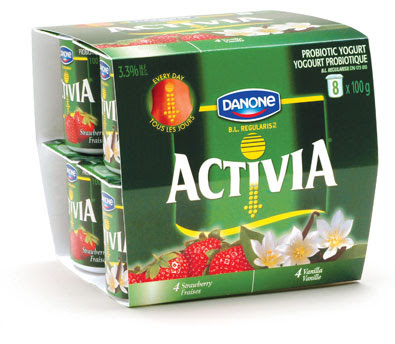 The vet's advice was to put him on a low-carb, high-fiber diet, which will "help with his weight, too." I lost count of the number of times she incorporated, "he's a big boy" into a sentence.  We get it, okay? Some of us don't have as fast metabolisms as others. It's genetics!