You know how racists think all black people look the same? Men seem to feel the same way about girls who wear glasses.

I can't tell you how many times a guy has said to me, "Has anyone ever told you you look like Tina Fey?" I always want to respond, "Yes, everyone. Everyone has told me that. Also, we don't look the same, we just happen to wear similar glasses. However, I will take that as a compliment since she is brilliantly hilarious." (I want to respond that entire thing.)

The other night, some kid told me I looked like this girl: 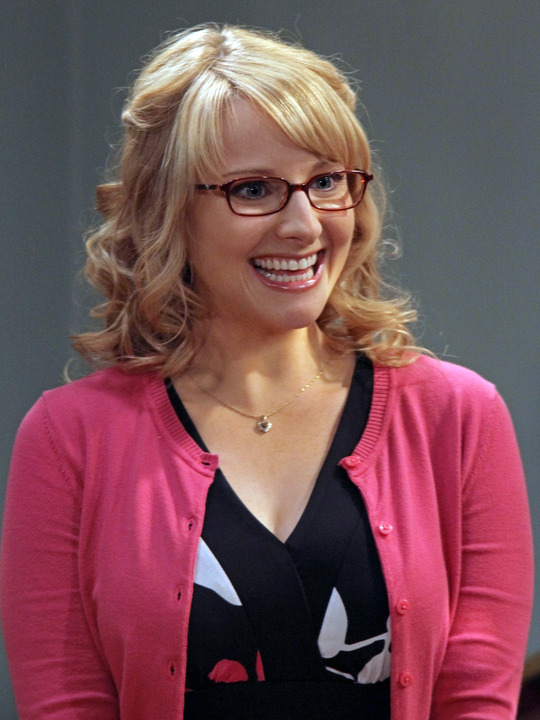 Like, what? She is blond and Irish or something. Come on now.

The thing is, I'm never sure if this is their way of hitting on me or not. I mean I love me some Tina Fey, but is she a sex symbol? Do people want to have sex with Tina Fey? I mean I would just to be close to her, but do other people feel that way? Maybe they say this because they think I look like I'm funny.

[Side note: The other day, I passed a man on the street who pointed at me and said, "You're funny looking." I'm going to safely assume he thinks I'm a comedian. Either that, or I was the victim of adult bullying.]

I'm guessing a lot of men fixate on my glasses because they all have cliche librarian fantasies (which, I wish you guys would keep to yourselves until like maybe at least the second date. I'm a classy girl, alright?)  I hate to break it to you, but most librarians look like this:

Still think that's hot? Meet up with me in 25 years and I can make your dreams come true.
Posted by Katie Qué at 11:07 AM