If you thought I was a crazy cat lady before, get ready for this one...

Since Boo's birthday is this month, I threw him a party this weekend. Of course, this wasn't your run-of-the-mill cat party; this was the cat party of the year!


Not only were there cake, streamers, party hats, and noise makers, there were also Make-Your-Own Boo-ritos and Pin the Tail on the Babis. 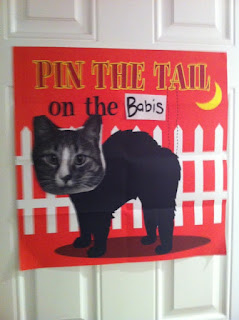 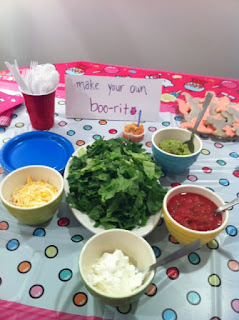 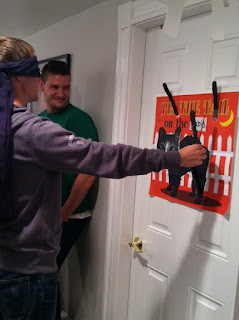 One of my friends kept saying, "This is the most ridiculous thing that's ever happened," which might be true. However, since approximately 20 people showed up, I have to think it was also pretty fucking awesome. 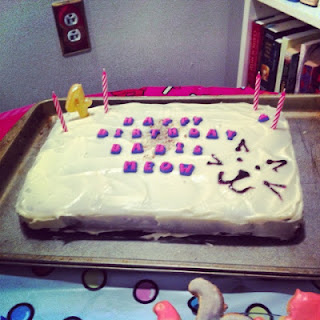 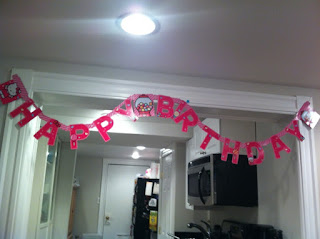 As it turns out,  Boo isn't actually much of a partier. He spent most of the time hiding in my bedroom, and he also slapped my friend Mike across the face. But, to be fair, a lot of people slap people across the face at parties. Granted, those people are usually drunk, but still. Anyway, I did manage to drag Boo out of my room to blow out the candles on his birthday cake, but he didn't last long:

Despite the fact that the party was probably Boo's worst nightmare, I'd say it was a roaring success. Especially for me.