The green light at the end of Daisy's dock. And also a couch.

Last weekend, Meredith and I built a mother-fucking couch. And when I say we built a couch, I mean that we literally built a couch. Note: 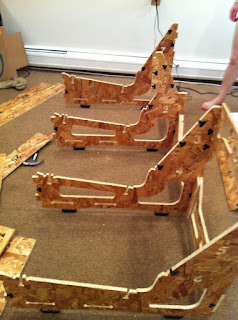 The instructions manual said it would take about 2-3 hours. By hour 4, we were hostile and sweating. We hated that mother-fucking couch. I was glad that I took on the project with Meredith of all people, because if I had done it with anyone else, I most likely would have cried and/or been punched. But, Mere is a pacifist. For example, one time, I slapped her in the face because I didn't like her ringtone. She didn't retaliate, and she's still my friend. There's more to that story. I hope. Sorry, Mere! 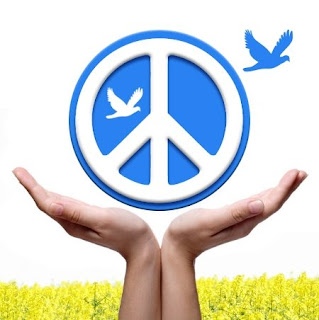 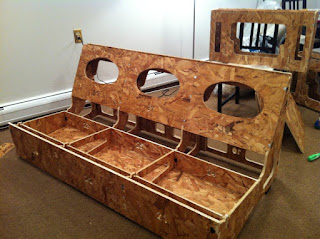 We became hopeless, yet we persevered. And finally, we had a 100% American-made couch. 100-mother-fucking-percent.


On that note, get excited: